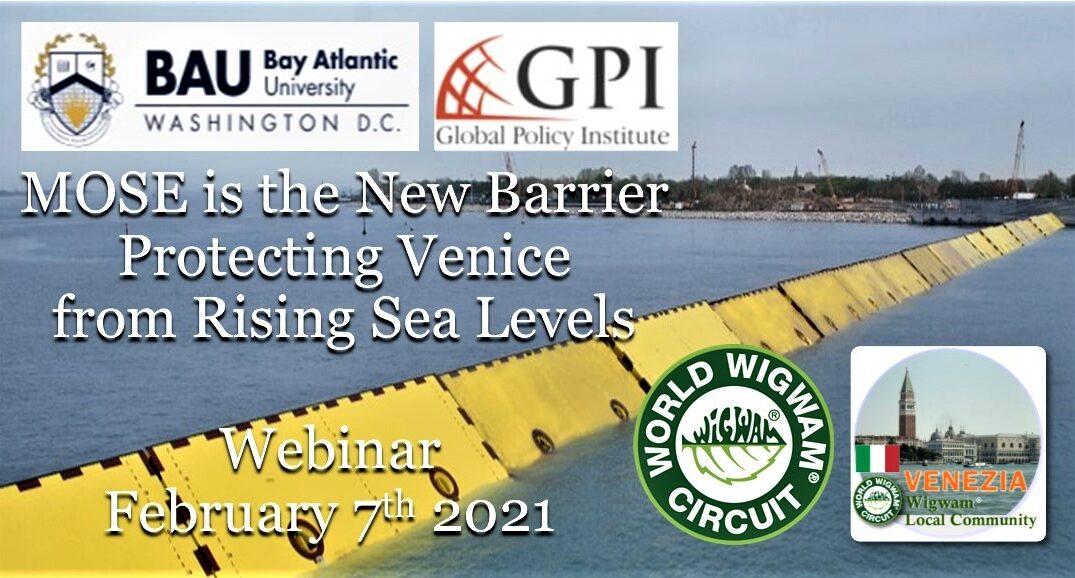 The Venice Safeguard Project is a combination of storm surge mobile barriers and environmental restoration activities, developed by “Magistrato alle Acque”, the Venetian Water Authority, and by Consorzio Venezia Nuova, a private consortium,  over the last 30 years.

An increasing number of coastal cities in the world are threatened by severe sea level rises and, prevention, adaptation and mitigation solutions are adopted to reduce the soil erosion and flooding through integrating protective infrastructures with bio-structured habitats.

The three different alternatives for resilient solutions to sea level rise and flooding are:

Natural based bio-stabilizing structures and storm surge barriers are presented by Giovanni, as integrated tools for adaptation to sea level rise and flooding protection. The storm surge barriers can also be operated for improving tidal flushing and for limiting the erosion of salt marches and tidal flats.

Giovanni Cecconi is the founder and Director of Venice Resilience Lab, a co-exploration platform of global-local citizen science and resilience for better living, that is a project of Wigwam Local Community Network, a Non-Government Organization.

Giovanni has worked as a Director of Consorzio Venezia Nuova for thirty years and supervised the designing and the operation of the Venice storm surge barriers. He is also the former Director of the Venice Storm Surge Barrier Control Room and Information Service.

At present Giovanni is promoting sustainable solutions for coastal cities, that involves the conservation and development of socio-ecological services during climate changes.

Giovanni is an experienced hydro-morphologist, an expert in sediment management and in integrated natural based solutions for navigation, fishing, aquaculture, ecotourism, and for conservation of local cultural identities impacted by people migrations and climate changes. 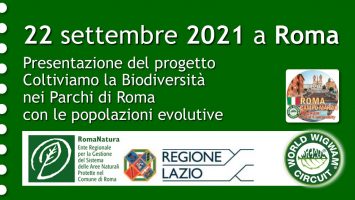 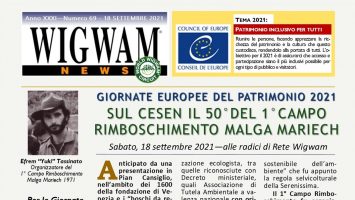 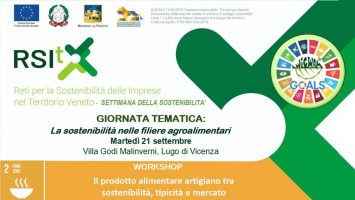 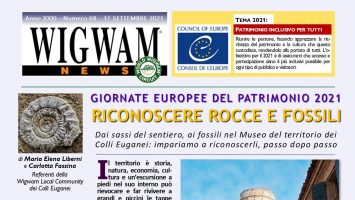 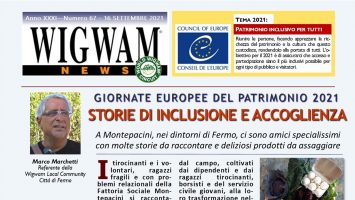